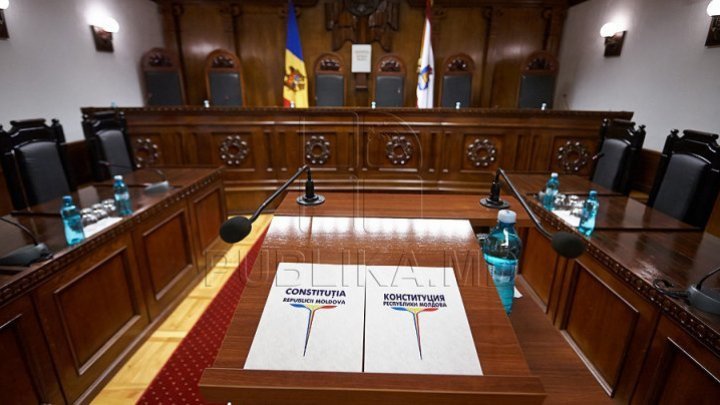 Moreover, the Liberals said Vladimir Țurcan was the person who proposed in 1989 Moldovan language to be introduced as the state language because it was true politically and diplomatically.

"It's disqualifying that an institution which ensures the rule of law is led by a former communist, who has been close to Russian circles and held numerous leadership functions during the USSR", quoted the press release.