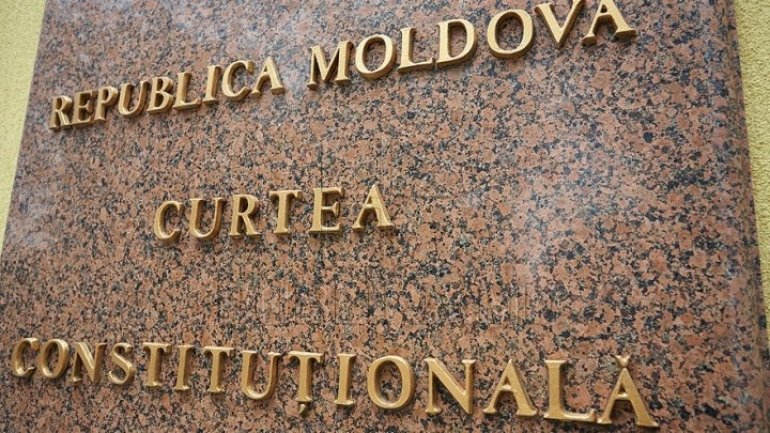 The Liberal Party dispute the new law regarding the mixed voting system, at the Constitutional Court. In the official paper sent to the magistracy, the Liberal Party claims that the new voting system infringes citizens' rights and contains several discriminatory provisions.

At a press conference, the Liberal Party's Vice-President, Valeriu Munteanu, criticized against uninominal constituencies, including voters's ability on the left bank of the Dniester. The bill on the mixed voting system was adopted in July.

The document was supported by 74 deputies, the Liberals did not participate in the poll. The party withdrew from the ruling coalition at the end of May, following corruption scandals in the City Hall and the Ministry of Transport.