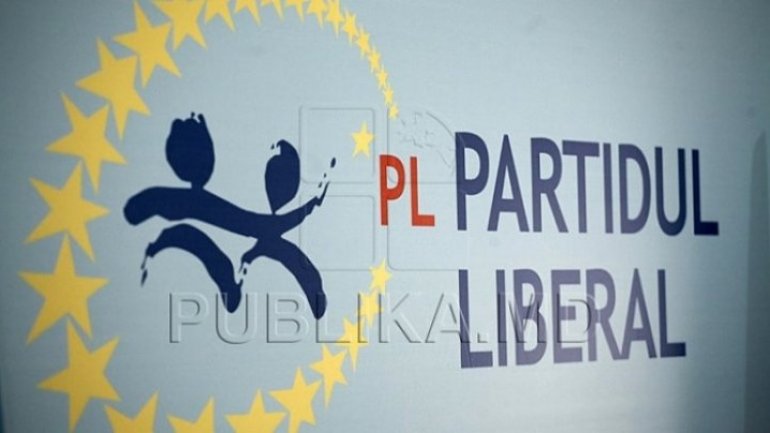 At today's parliamentary session, the Liberals urged deputies from other factions to sign their signatures for this proposal.

For the time being, the project was supported only by members of the PL faction. According to the law, 34 signatures are required to make the initiative.

"Taking account of the fact that president does not want to promulgate the laws, but also a period of trampling through the bumps.

"And once he is Moldovan and we have to help him to descend on the earth, we can save him," said PL deputy, Mihai Ghimpu.

The PSRM deputies have ironically commented on these statements. Socialists say liberals are promoting their image.

"Ghimpu, when he comes to the opposition, starts to remember the citizens and the electoral promises. Mr. Ghimpu has the task of keeping the party somehow in the political arena," MPRP deputy Vlad Batrincea said.

And President of Parliament, Andrian Candu, considers Mihai Ghimpu's initiative as a political PR. The head of the Legislature says the procedure is much more complicated than simply registering a draft decision.

If the Court's answer is affirmative, the President may be suspended from office by a vote of 67 Members. The dismissal of the head of state can only be approved in a referendum.