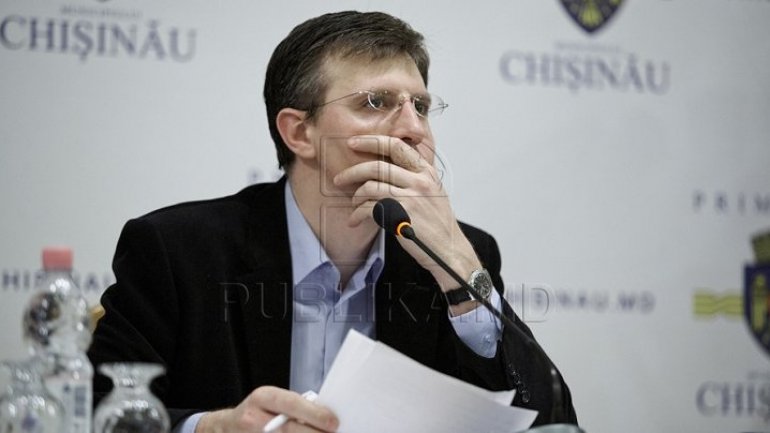 Liberal Party has disputed today the Court's decision to suspend Chisinau's Mayor, Dorin Chirtoacă. PL claims that the Court doesn't have enough authority to do such a thing, as he was chosen by the people, making such action unconstitutional.

Liberal Party has also wrote to the Supreme Court of Justice, stating that the Council's decision to hold a referendum on 19th November is illegal.

"It is an abuse of power from institutions who demand the referendum, only to be told by the Supreme Court of Justice that everything is made based on an article that was declared unconstitutional" Deputy chief of PL, Valeriu Munteanu declared.

Liberal Party demanded for all preparations for the referendum to cease until the Supreme Court of Justice doesn't announce its decision. Socialist Party has came up with the idea of a referendum.

Last week, the Council of Chisinau has decided, with 29 votes, to hold a referendum on 19th November. Dorin Chirtoaca was detained on May 25 and placed in house arrest regarding the pay parking lot file. He is suspected of influential trafficking and overworking duties. The suspended risks up to seven years in prison.