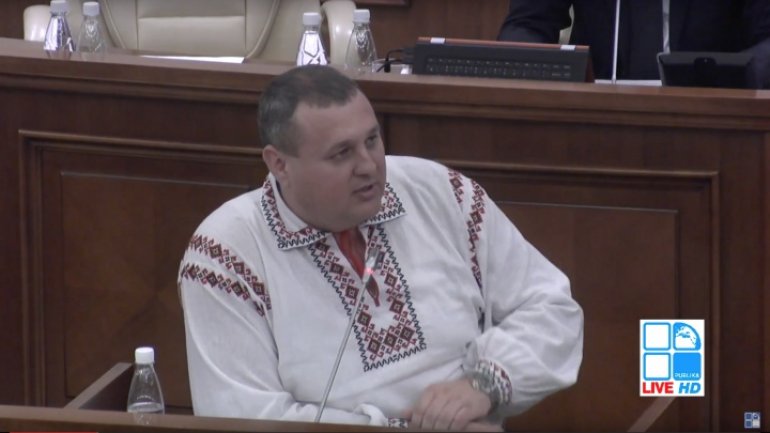 The Liberal (PL) deputies came to Parliament wearing national clothes to mark the union of Bessarabia to Romania on March 27, 1918.

They also ask to declare this day a holiday, but the draft was not put on the agenda, lacking the Cabinet’s endorsement.

PL leader Mihai Ghimpu announced his party will stage events dedicated to the union, on Sunday and Monday.

The Democrat Dumitru Diacov dubbed the bill as distracting, while Socialist and Communist MPs criticized it.