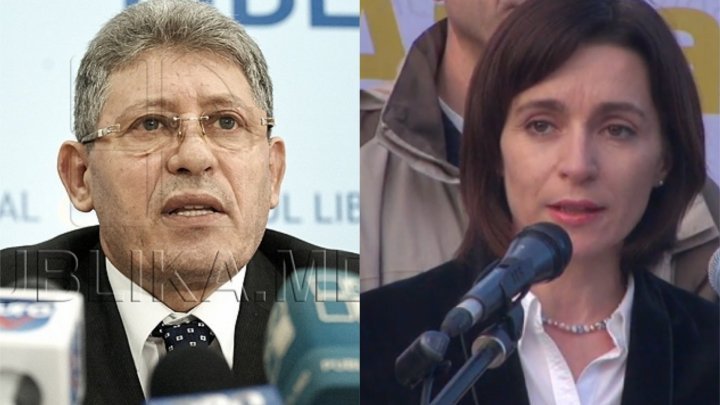 While in the opposition party a year ago, PM Maia Sandu talked about danger that Moldova would swiftly adhere to the Russian sphere of influence. Mihai Ghimpu recalled this on his Facebook page and published a related interview.

"Maia Sandu accuses an agreement between the Democratic Party and the Socialist Party of pro-Russian President Igor Dodon. These parties jointly adopted an electoral law that, according to Sandu, benefited pro-Russian forces.

Leader of opposition party draws attention to the danger of resurrecting the Russian plan of federalization of Moldova and calls on the Romanian authorities to use all the leverage to stop this course ", Ghimpu revealed the interview published on rfi.ro on October 1, 2018.

On June 7-8, 2019, Party of Action and Solidarity (PAS) led by Maia Sandu and Dignity and Truth Platform Party (PPDA) led by Andrei Nastase signed an agreement and created a coalition with the pro-Russian PSRM party, which apparently was funded by Moscow.

Moreover, Russian Deputy PM Dmitry Kozak maybe touched his hand in the creation of this coalition.