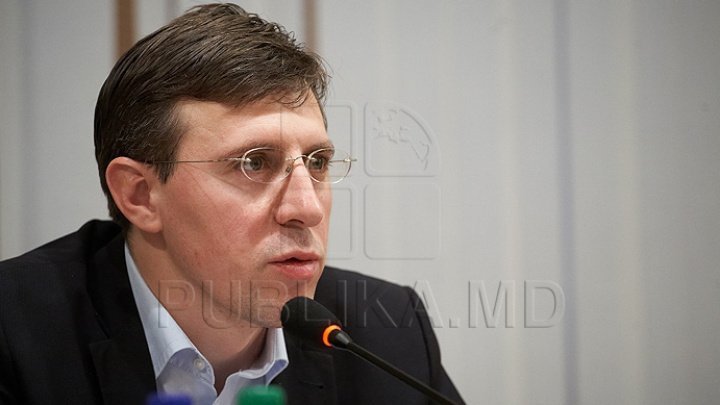 Liberal President Dorin Chirtoaca expressed indignant at the fact that Parliament offered less than three days to enroll candidates for the post of interim general prosecutor.

It is a dictatorship that mimics democracy, Chirtoaca said, in a video on Facebook. Moreover, in these circumstances he sees no other solution than anticipated elections.

"Things can't no longer go this way. This must be ceased and early elections are to be held", wrote the politician.

According to the members of Parliament's Legal Committee, no dossier for the position of Interim General Prosecutor has been filed today. The deadline expires at 17.00 Monday.

Earlier, PAS leader Maia Sandu said the future general prosecutor would be one from Europe, an idea rejected by the head of state who wants a Moldovan citizen. Finally, it seems that Maia Sandu succumbed to the socialists: she just said we needed a brave professional.

Following the resignation of Eduard Harunjen, Parliament amended the procedure for the appointment of the general prosecutor. The Superior Council of Prosecutors (SPC) has three days to make the proposal.

However, the SPC hearing was canceled due to lack of quorum. Under these conditions, it is up to Parliament to nominate a candidate following SPC opinion.