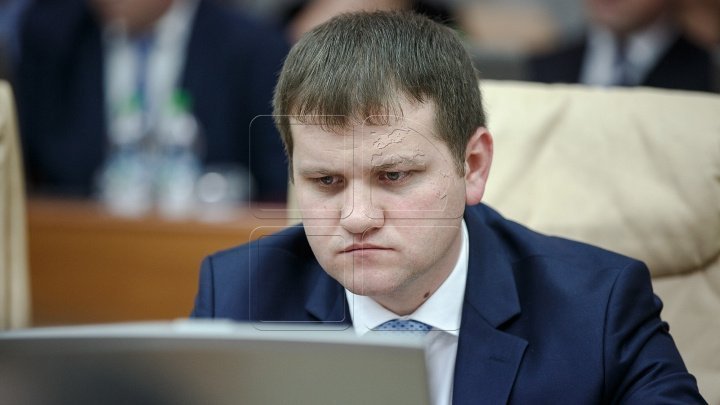 Liberal candidate Valeriu Munteanu wants to control the Chisinau Airport if he wins the May Chisinau Election.

The candidate proposes that the municipal authorities have the majority stake in the airport and that the concession contract is canceled.

Munteanu argues that more than 50 percent of the passengers are inhabitants of the capital. The liberal's proposal is criticized by economic experts, who argue that the initiative will only look like corruption. The director of the Market Economy Institute, Roman Chircă, told open.md that, theoretically, on the sheet, Valeriu Munteanu's project could come to life, but international practice shows that no municipality has developed its own airport.

The specialist says that, for the City Hall, priority must be public transport and infrastructure development.