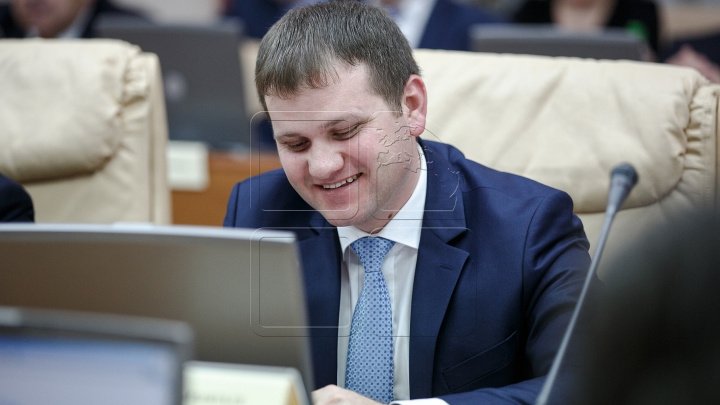 A city without railroad, with an airport owned by the municipality and a metropolitan area. This is the plan showed in electoral campaign for Chisinau Mayor of Liberal Party candidate,  Valeriu Munteanu.

"I will remove railroad crossing the city. I'll propose the Government to transfer this land from the state property to the private domain of Chisinau municipality", said Liberal candidate Valeriu Munteanu.

"I live in Ocniţa, north of Moldavia. I'm late for the minibus so I will take the train to go home".

"It's obviously normal to have railroad to connect with any city and country. It is logical."

Valeriu Munteanu also wants the taxes paid by the inhabitants of the Capital not to be in national budget but in municipal one.

The Liberal candidate also promises voters that he will buy trolleybuses with autonomous propulsion for suburban residents, although municipal authorities have recently announced that they will launch an electric transport line to Sângera.

Two billion euros is needed to implement the program, and part of the money, Munteanu says, will be obtained from taxes paid by residents of the municipality.