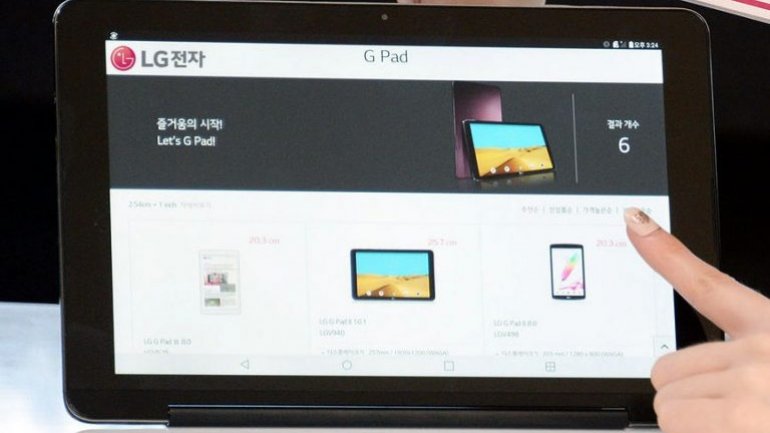 It is a larger screen version of G Pad III 8.0 that was launched in May this year, and is optimized for reading and taking online classes, the company said.

The South Korean tech giant will also launch a G Pad III 10.1 with a stylus pen next year, it said. The version will likely be unveiled in the Consumer Electronics Show in January.

The tablet also has a kickstand that can bend 70 degrees, allowing for comfortable multimedia viewing. It comes with a "time square" UX that allows it to be used as clock, calendar, and picture frame.

The device also comes with a reader mode that can configure the blue light on the screen.

It comes with Microsoft Office Package pre-installed and a monitor mode that allows users to view their smartphone screen on the tablet.

LG said it will cooperate with the education sector to bring in more tablet-focused content.