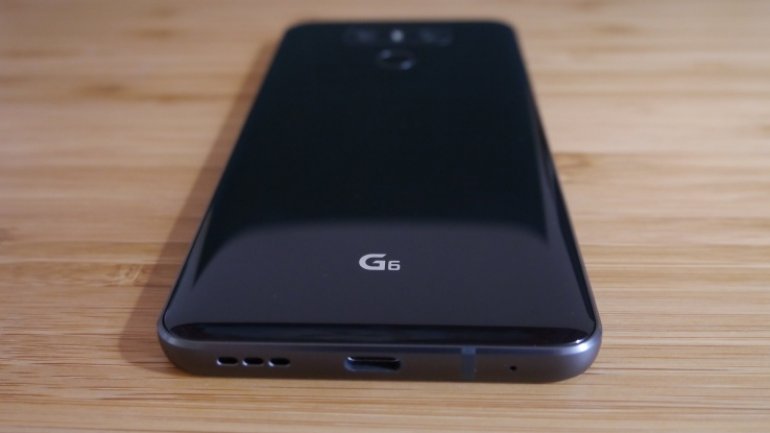 LG announced plans for its own mobile payment service way back in November 2015, and today it finally went official with the launch, as stated by Techcrunch.

The LG Pay service is initially limited to the G6, LG’s flagship smartphone, via a software update, but it is only available in Korea. There is launch support for cards from Shinhan Bank, KB, BC and Lotte, and LG plans to cover all of Korea’s card companies by September.

The primary focus of the service — like rival offerings from Apple, Samsung and Google — is offline point-of-sale. LG Pay requires a user’s fingerprint to process every transaction. It uses magnetic signals to enable a mobile device to communicate with a regular credit card terminal in order to make the payment. That’s the same technique used with Samsung Pay.
AFLĂ imediat Știrile Publika.MD. Intră pe Telegram