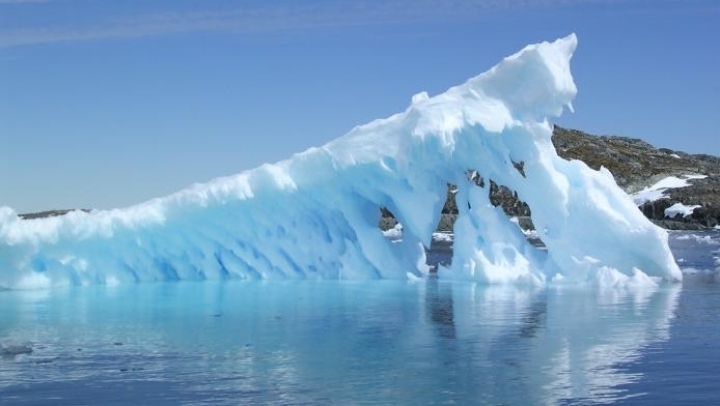 Amount of greenhouse gases in the earth’s atmosphere has risen drastically in last few years. Data from observatories around the world showed how we have been passing climate milestones. Now, the Halley Research Station in Antarctica and an observatory at the South Pole reported that CO2 is at highest level in last some 4 million years.

A report on CO2 levels in Antarctica by the National Oceanic and Atmospheric Administration (NOAA) suggested that the levels have hit the 400 parts per million (ppm) milestone. With this, almost every region of the planet where researchers regularly observe CO2 levels has crept above historic figures.

New figures are upsetting as 400 ppm is the highest CO2 level earth has seen in last 4 million years, said Pieter Tans, lead author of the report. Levels of carbon dioxide have already passed 400 ppm mark in the northern hemisphere.

It is the first time when researchers have noticed CO2 levels over 400 ppm in a region like Antarctica, as per the British Antarctic Survey, NHVoice reports.
AFLĂ imediat Știrile Publika.MD. Intră pe Telegram