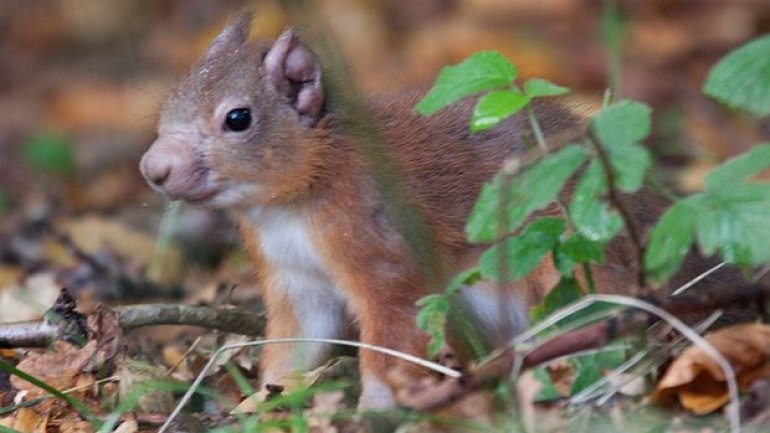 Leprosy has been found in red squirrels across the British Isles and scientists believe they have been infected with the disfiguring disease for centuries, The Guardian informs.

The endangered animals carry the same bacteria that cause the human disease, research has revealed. This results in lesions on their muzzles, ears and paws, adding to the sharp decline in their numbers caused by invading grey squirrels, which appear immune to the disease.

It is possible that humans have caught leprosy from red squirrels in the past, as their fur and meat was once prized. But the last case of leprosy contracted in the UK was in 1798, indicating the risk is now extremely low.

“We should be even more concerned about the squirrels now and not frightened of them,” said Prof Anna Meredith, at the University of Edinburgh and one of the leaders of the new study. “We have found it is widespread all over the UK and Ireland, but we don’t want people to be alarmed. It has been around a long time and there have been no human cases for hundreds of years.”

Nonetheless, Meredith said: “You need to be sensible: we don’t want people stroking them. If you find a dead red squirrel, we suggest you wear gloves to pick it up, or use a plastic bag, and wash your hands.”