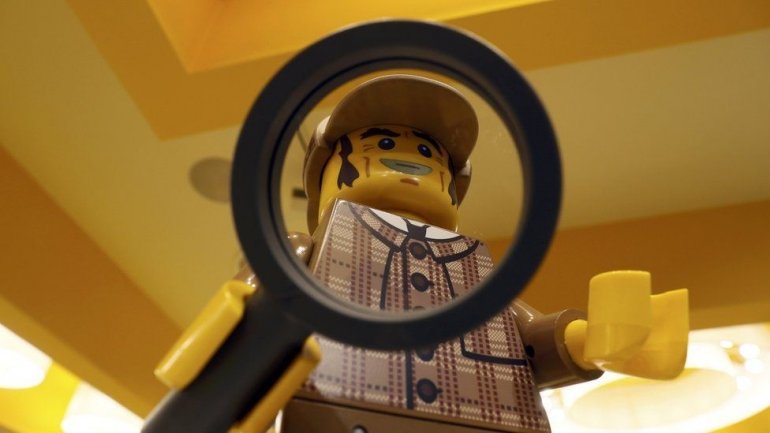 Basically it's a child-friendly Lego-themed Instagram, according to BBC.

It'll let children post photos of their creations and comment on other people's but with strict restrictions on what they can say.

Text comments aren't allowed but users can either use prewritten responses or custom Lego emoji and stickers.

Although it's aimed at children, who have to use a parent's details to sign up, there is no restriction on adults also joining the network.