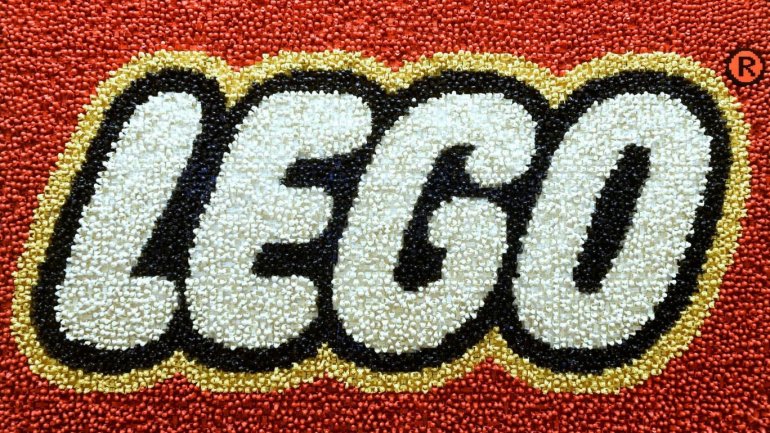 Lego will stop advertising its products in the Daily Mail, following a public campaign calling on big companies to drop adverts from newspapers accused of promoting “hatred, discrimination and demonisation”, the company has announced.

According to Independent, the Danish firm, which has previously run free giveaways in the newspaper, responded to social media campaigners Stop Funding Hate by tweeting: “We have finished the agreement with the Daily Mail and are not planning any future promotional activity with the newspaper."

Stop Funding Hate urges advertisers to rethink their ‘support’ for rightwing newspapers over what it sees as misleading headlines about child refugees, and the recent ruling by High Court judges that Parliament must be consulted before Article 50 is triggered.

A spokesperson for the campaign said: "Stop Funding Hate welcomes the decision from Lego. We are asking brands to listen to their customers when they tell them they want to stop funding hate, and that is what they've done. "

"People are becoming more aware that the money they spend could end up supporting publications whose stories, language or portrayal of certain people, fuels division. This urgently needs to addressed. These headlines harm people."

Lego is the first big company to agree to the campaigners’ demands.