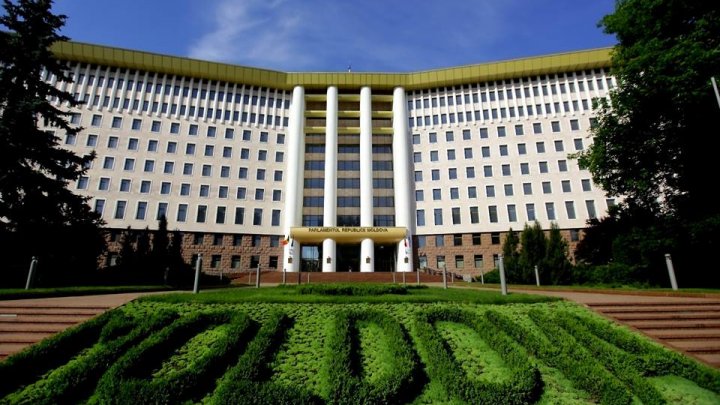 The contestation of the delegation of the Moldovan Parliament to the Parliamentary Assembly of the Council of Europe was rejected as unfounded, and the powers of Moldovan delegation were ratified by the majority of the members of the PACE Regulation, Immunity and Institutional Affairs Committee.

Egidijus Vareikis, MP from Lithuania, the PACE co-rapporteur for Moldova supported the ratification of the delegation's powers, without drafting a report on the subject. This proposal was supported by the delegates of the national parliaments to the PACE. Nicole Trisse, a French MP, stressed that PACE does not operate under concrete names because such a practice conflicts with the rules of the organization.

The topic was included on the agenda of the PACE Commission Regulation, Immunities and Institutional Affairs, at the request of a British MEP.

During the session on these days, MEP Jan Liddell-Greinger challenged the legitimacy of the Moldovan delegation. The reason invoked is the lack of the representative of the "Sor" Party faction.

"All parties in the Parliament of the Republic of Moldova are part of the Moldovan delegation. However, the SOR party, which has the same rights as the other factions, was excluded from its membership. The Moldovan delegation has a vacant seat, but despite all requests it refuses to he gives it to the "Sor" Party. That's why we question the letters of accreditation. "

The situation will be examined soon in the General Assembly Profile Committee. The party "Şor" issued a press release stating that the faction was to be represented by MP Marina Tauber, but the parliamentary majority in Chisinau refused to do so. The statement also mentions that the representatives of the Șor faction have repeatedly challenged the decision, including in some European structures, including the European Parliament and the Council of Europe.

According to a statement issued by the Parliament, the Moldovan delegation to the PACE includes socialists Vlad Batrîncea and Gaik Vartanean, the PAS MP Mihai Popșoi, the PPDA MP Liviu Vovc and PDM MP Andrian Candu.

Also, President Igor Dodon will participate in the present session of the PACE and will hold a speech in the European forum.

The event will last until January 31st.