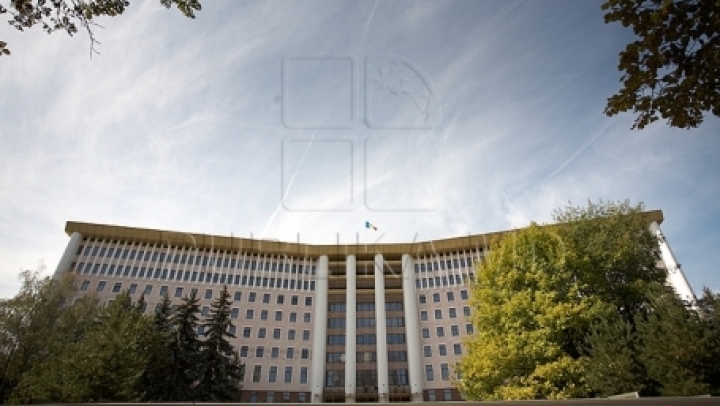 There are no more tents in front of the Parliament’s building. The supporters of the Socialists Party and of ‘Partidul Nostru’ Party uninstalled their tents last night and went home. The police were there to insure order.

The Chisinau City Hall handed them an official request asking them to dismantle the tents as soon as possible.

The authorities are currently repairing the central avenue of Chisinau, the Ştefan cel Mare şi Sfânt boulevard. The Socialists and the ‘Partidul Nostru’ party set their tents last September.

The City Hall had also asked the protesters from the Great National Assembly Square to take off their tents, but they rejected the request.