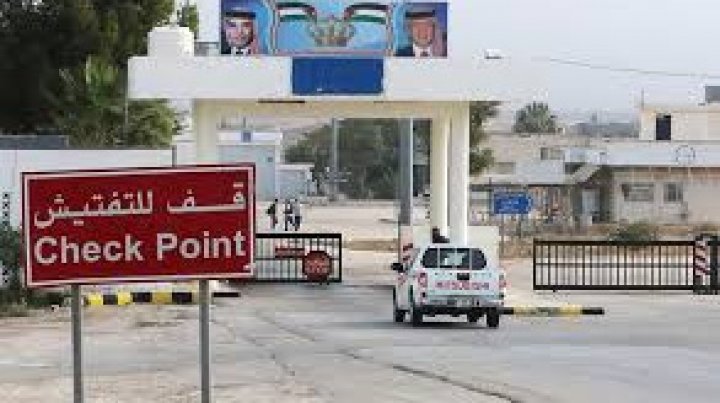 Parts of Lebanon's public and private sectors have gone on strike, called for by the country's labour unions to protest worsening economic conditions and months of delay in the formation of a new government.

Friday's strike was called for this week by the General Confederation of Lebanese Workers, with the backing of the new cross-sectarian Sabaa Party.

Beirut's port was closed, as were several other state institutions, such as the National Social Security Fund and the electricity company, which had the gates to its compound closed with chains.

Flights stopped for an hour in the morning at Beirut's Rafik Hariri International Airport.

However, Mohamad Shukeir, head of the chambers of commerce, industry and agriculture that represent the private sector, said that Friday was a normal work day.