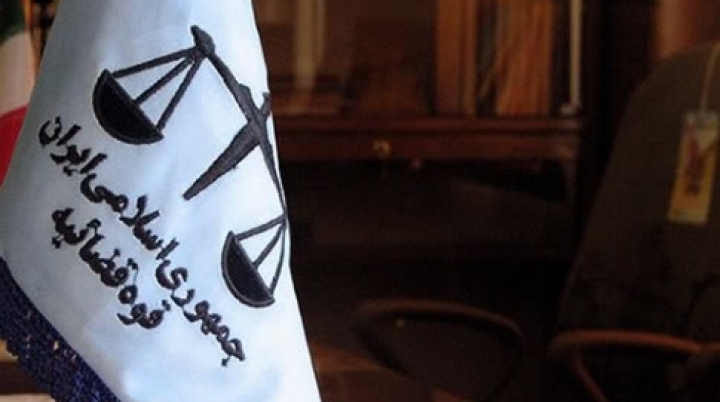 A Lebanese information-technology (IT) expert detained in Iran for more than a year has been sentenced to 10 years in prison and fined $4.2 million, his supporters say.

Nizar Zakka, a Washington resident, was detained in September 2015 in Tehran after attending a government-organized conference on entrepreneurship and employment, where he was a panelist.

Iran's state-controlled television and hard-line media outlets have accused Zakka of having links to the U.S. military and intelligence services.

In a September 19 statement e-mailed to RFE/RL, Jason Poblete, a U.S. lawyer representing Zakka, said a revolutionary court had issued a 60-page verdict and sentence.

"This is but another example of the Iranian regime's targeting of Americans to extract concessions from the U.S.," the statement said.