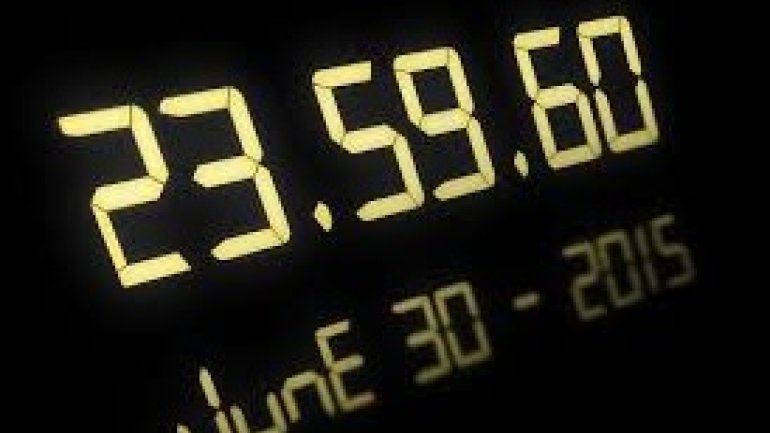 Web firm Cloudflare was briefly caught out by the leap second added to the end of 2016, BBC reports.

A small number of the firm's servers failed to handle the added second properly making them return errors.

The problem meant that the sites of some of its customers were hard to reach in the early hours of 2017.

The second was added to compensate for a slowdown in the earth's rotation and helps to co-ordinate time-keeping among nations that use GMT.

In a statement, Cloudflare said that its engineers had fixed the problem within 90 minutes of it affecting its servers.

Anyone falling victim would have got an error message saying servers could not be reached rather than seeing the page they wanted to visit.