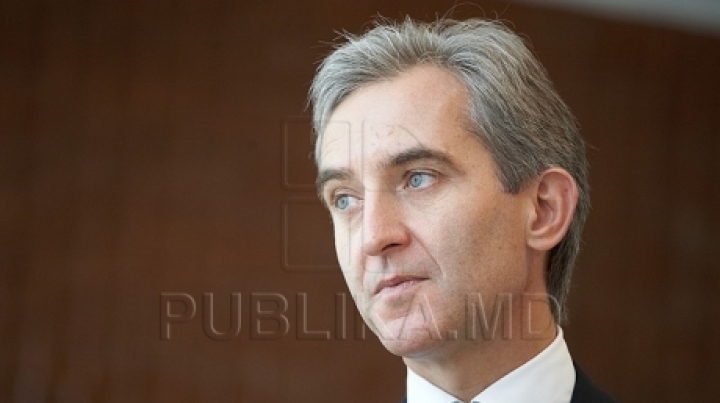 Over 20 thousand signatures were collected by PPEM's initiative group for presidential elections on October 30. They submitted signatures to the Central Election Commission today. According to Leanca the signature collection process was a calm and positive one.

"I came along with my colleagues to submit the necessary documents so that after the examination of documents by Central Election Commission I am able to enter the electoral race for the Presidency of Moldova. I want to come up with a vision for citizens, a vision to build a prosperous and full of welfare country that citizens deserve. I want to continue our vision westward, so that Moldova looks at least like Baltic countries, Poland, Romania" , said Leanca.

Iurie Leanca said that in the coming days will present his election program. "It's a positive program, and I want to emphasize this is a realistic timetable and a program that will bring the required wealth and prosperity for the country. A program that will focus on several objectives: justice reform, fight against corruption and a focus on basic economic development" , said the former premier.