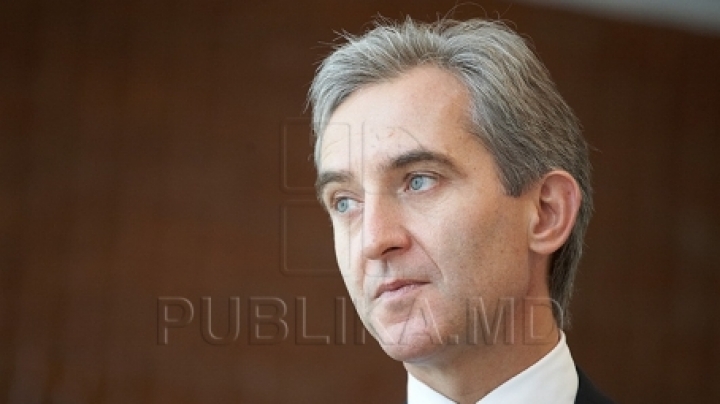 The electoral flyers Igor Dodon spreads out in Moldova promote a false topic meant to create discord among citizens.

Leader of the European Popular Party from Moldova (PPEM) Iurie Leancă has written on social media.

Iurie Leancă’s comment has referred to the electoral flyers that the socialist leader distributes and have the slogan: "The Romanian gendarme won’t be our master!”

The Socialists claim thus they’re combating unionism (with Romania) in this country.

Iurie Leanca says Igor Dodon does not care about citizens, but only is willing to create a feeling of fear to ride in order to get to power.

The PPEM leader has also written that Dodon is Moscow’s candidate and is using an obsolete propaganda topic as a scarecrow.

Igor Dodon has declined to comment on Iurie Leancă’s accusations.