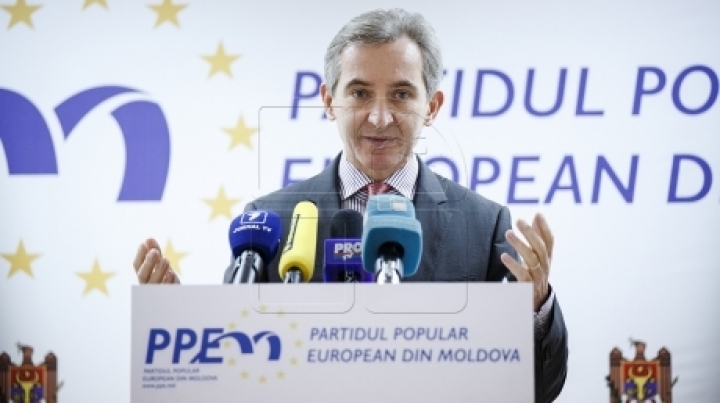 Maia Sandu was drawn into a trap by Andrei Nastase and Topa mobsters, which stay behind "Dignity and Truth" party. The statemnt was made by the European Popular Party leader Iurie Leanca. The politician claims that from the start he did not believe in discussions about the so-called common candidate of the right.

"After LDPM party announced support for Maia Sandu, the "Dignity and Truth" party leaders said it was a shot in the back. How do you comment this a quarrel or misunderstanding? From the start I said I don't understand it. And that there will be this fight. Unfortunately, perhaps naively, Mrs Sandu was somehow drawn to this new race left Mr Nastase and Mr Topa. Thus was launched in this race without any finality "