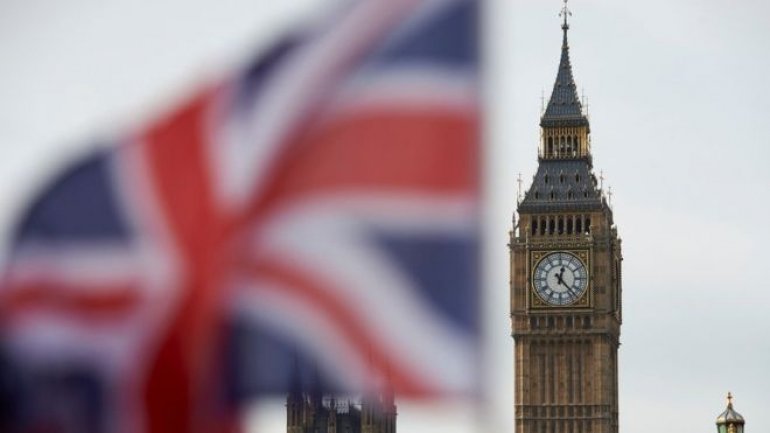 The government has no overall Brexit plan and a strategy may not be agreed for six months, a leaked memo prepared for the Cabinet Office suggests, according to BBC.

The memo - obtained by The Times and seen by the BBC - warns Whitehall is working on 500 Brexit-related projects and could need 30,000 extra staff.

However, there is still no common exit strategy "because of divisions within the cabinet", the document adds.

The government said it "didn't recognize" the claims made in the memo.

Transport Secretary Chris Grayling said he had "no idea" where the report came from.

Prime Minister Theresa May hopes to invoke Article 50 - beginning the formal two-year process for leaving the EU - by the end of March next year.

However, BBC political correspondent Chris Mason - who has seen the memo - says the document shows how "complex, fraught and challenging delivering Brexit will be".

The leaked Cabinet Office memo - written by an un-named consultant and entitled "Brexit Update" of 7 November - suggests it will take another six months before the government decides precisely what it wants to achieve from Brexit or agrees on its priorities.

The report criticizes Mrs May, who it says is "acquiring a reputation of drawing in decisions and details to settle matters herself" - an approach it describes as being "unlikely to be sustainable".

The Times says the document also identifies cabinet splits between Foreign Secretary Boris Johnson, Brexit Secretary David Davis and International Trade Secretary Liam Fox on one side, and Chancellor Philip Hammond and Business Secretary Greg Clark on the other.

According to the newspaper, the memo said: "Every department has developed a 'bottom-up' plan of what the impact of Brexit could be - and its plan to cope with the 'worst case'.

"Although necessary, this falls considerably short of having a 'government plan for Brexit' because it has no prioritization and no link to the overall negotiation strategy."

The memo also suggests the government does not have enough officials to implement Brexit quickly, while departments are developing individual plans resulting in "well over 500 projects".

It estimates an additional 30,000 extra civil servants could be required to meet the workload.

The document also says big businesses could soon "point a gun at the government's head" to secure what they need to maintain jobs and investment.

It comes after Japanese car manufacturer Nissan said it had been given "support and assurances" over trading conditions once Britain leaves the EU.

Speaking on BBC Radio 4's Today programme, Mr Grayling said the document was not a government memo and rejected its contents.

Mr Grayling said negotiations would be "complex but by no means the challenge that is set out in today's newspaper story".

Meanwhile, shadow chancellor John McDonnell is due to say that the government's "shambolic" approach to Brexit is failing to equip the UK economy for leaving the EU.

In a speech later, he will say the chancellor is isolated from cabinet colleagues and "too weak" to make Brexit a success.

However, he will also say Labor will not attempt to block or delay the triggering of Article 50 in Parliament.

The government is appealing against a High Court ruling that Parliament should have a say before the UK invokes Article 50.

The government's appeal is due to be heard at the Supreme Court from 5 December.