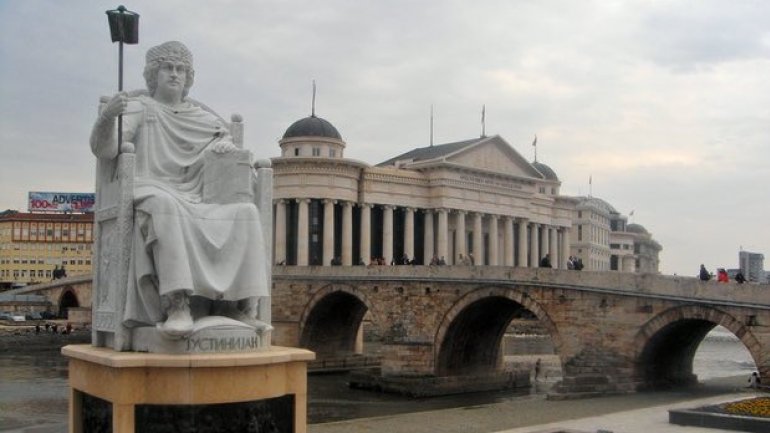 Russian spies and diplomats have been involved in a nearly decade-long effort to spread propaganda and provoke discord in Macedonia, according to a leak of classified documents from the country’s intelligence agency.

The documents suggest that Moscow has been seeking to step up its influence all across the countries of the former Yugoslavia. The Kremlin’s goal is to stop them from joining Nato and to pry them away from western influence, the reports say.

The files were obtained by the Organised Crime and Corruption Reporting Project and shared with the Guardian. They also show efforts by Serbian intelligence to support pro-Russian and anti-western nationalists in Macedonia.

The collection of secret reports comes from Macedonian counter-intelligence.