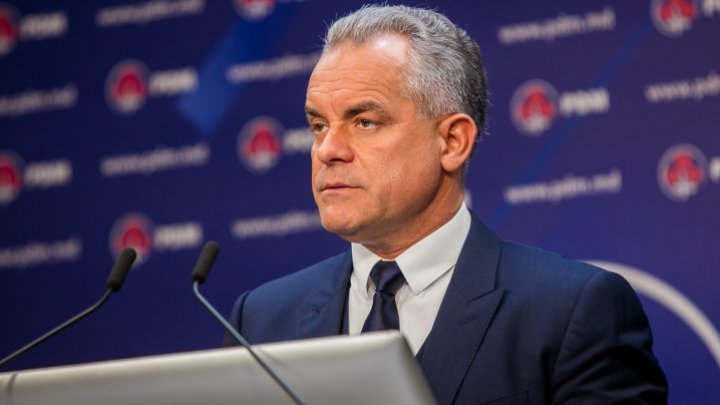 Vlad Plahotniuc has commented on the initiative of PAS and DA upon proposals for parliament president and prime minister.

"We have invited them to negotiate and discuss perspectives of common governance and offered them functions. They refused and denied their wills. They have proposed functions now, however. In fact, It's necessary to form a parliamentary majority to elect parliament president and designate prime minister.

Moreover, this parliamentary majority should know what they will do as president and prime minister in case they propose these functions.

Will they work for people or they want to take advantage the functions to use service cars, bodyguards, salaries?

Therefore, we need to wait for negotiations. We will receive answers to some questions we have discussed, and of course we will answer what we will do in this case after we know the answers,"Vlad Plahotniuc said.

Two parties PAS and DA have proposed important positions in the state. Maia Sandu suggested Andrei Năstase to lead the Parliament, and the PPDA leader proposed Sandu to be prime minister.