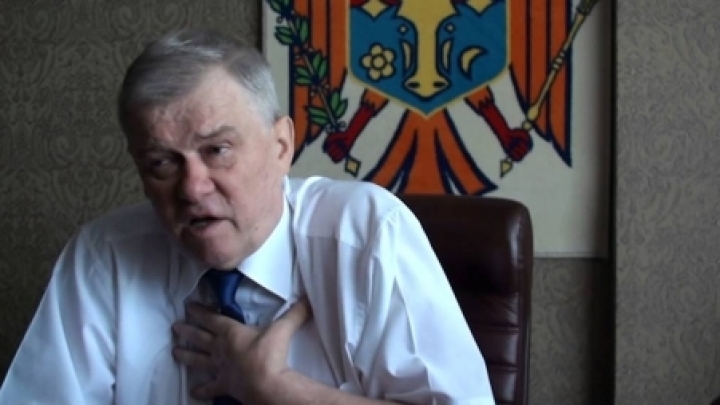 A leader of the DA Party backed by the Topa fugitive convicts, has jumped to defend detained banker Veaceslav Platon. He maintains the Moldovan law-enforcers must curb the criminal probe of Veaceslav Platon, on reason someone in the USA would have started an investigation in this regard.

It is not yet known who started the inquest in the USA and not in Moldova, for actions committed in Moldova.

Stanislav Pavlovschi has made his statements at Jurnal TV, the TV station of the fugitive oligarchs.

“Let’s not forget that the attorney’s office from the USA and the prosecutor’s office from Moldova are quite different. The US lawyers have the right to investigate, because there, the prosecutors gather only the evidence of the accusation and of the defense. It’s important that that company informed the Moldovan and Ukrainian authorities about the inquest. Any intimidating action against these witnesses could mean justice obstruction.

They announced Mr. Platon had been detained having a fake passport. That means Platon committed a crime on Ukraine’s territory and he cannot be extradited to Moldova. Ukraine must do the due investigation,” Pavlovschi said.