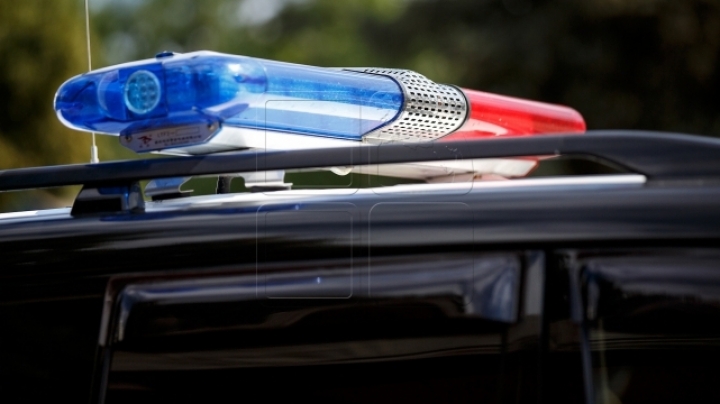 The leader of the Drochia district branch of the Dignity and Truth Platform Party of the Ţopa fugitive oligarchs and of its leader Andrei Năstase was caught driving drunken.

According to the Police, last night, at about 23:00, in Chetrosu village of the northern district of Drochia, police officers stopped a Volkswagen Golf, with the plate number C ES 753, driven by Porcescu Valeriu, a member of the DA Platform Party.

The breath alcohol test showed 0.39 mg/l, and the degree was later confirmed by the blood test.

PUBLIKA.MD reminder: Last month, drink-driving was also caught Constantin Boiștean, an active member of the Dignity and Truth (DA) Party. He tried to intimidate the road police saying he was a colonel and worked in the Interior Ministry, menacing he was going to phone the Interior Minister.

He declined to pass the breath alcohol testing, but accepting to be taken blood samples.