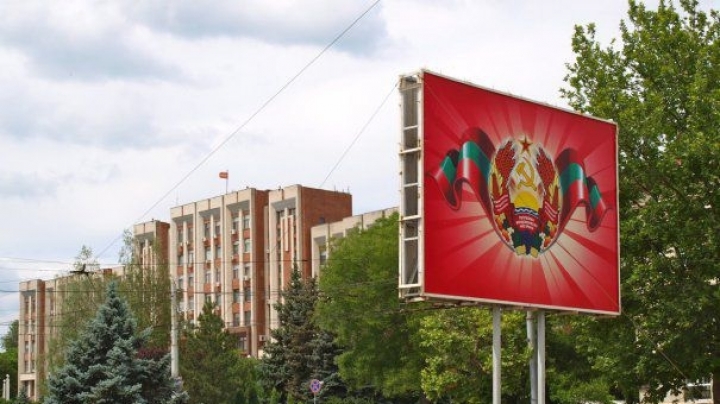 The Bureau for Reintegration has condemned the decree of the leader from Tiraspol, Evgheni Sevciuk, to implement the results of the so-called referendum regarding the independence of the region. The referendum, which establishes the ulterior adhesion to Russia, was organized 10 years ago.

For many times, authorities form Chisinau have qualified as illegal the referendum organized by the non-constitutional authorities from Transnistria on the territory of Moldova.

The Bureau for Reintegration has mentioned that these actions are disrupting the efforts of Chisinau and the international partners for the solutioning of the transnistrian problem.

At the same time, the constitutional authorities have addressed to the international institutions, involved in the process of regulating the conflict, to take attitude on this act.