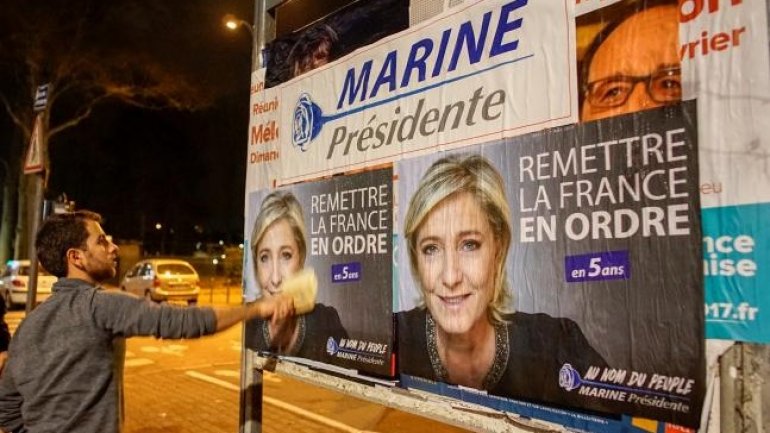 France's far-right party leader Marine Le Pen kicked off her presidential campaign on Saturday, hoping promises to shield voters from globalisation boost her chances at a time of French political turmoil, according to Reuters.

Opinion polls see the 48-year old daughter of National Front (FN) founder Jean-Marie Le Pen topping the first round on April 23 but then losing the May 7 run-off to a mainstream candidate.

But in the most unpredictable election race France has known in decades, the FN hopes a two-day rally in Lyon, where Le Pen is spelling out her electoral platform, will help convince voters to back her.
AFLĂ imediat Știrile Publika.MD. Intră pe Telegram