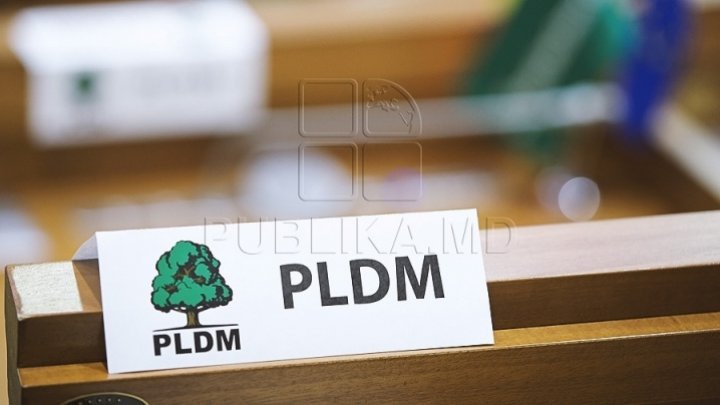 Liberal Democrat Party of Moldova (LDPM) refuses to support "ACUM" and will assist as an electoral opponent in the future polls. The announcement was made by the liberal-democrat leader, Tudor Deliu, at the third Female Organization of LDPM, reported ziarulnational.md.

Today, LDPM has the mission to reaffirm it's position and to return on the political stage of the Republic of Moldova. We are a force and we can prove that LDPM still has things to do. In the further polls, the party will participate as an electoral opponent", mentioned Deliu.

This opinion was spoken by the representatives of the Female Organization of LDPM.

It is to mention that LDPM hasn't participated as an opponent at the presidential election this year, although Tudor Deliu insisted on the introducing his party in "ACUM" political alliance.

After some controversies, the National Political Council of LDPM decided to support "ACUM" political alliance at the election.