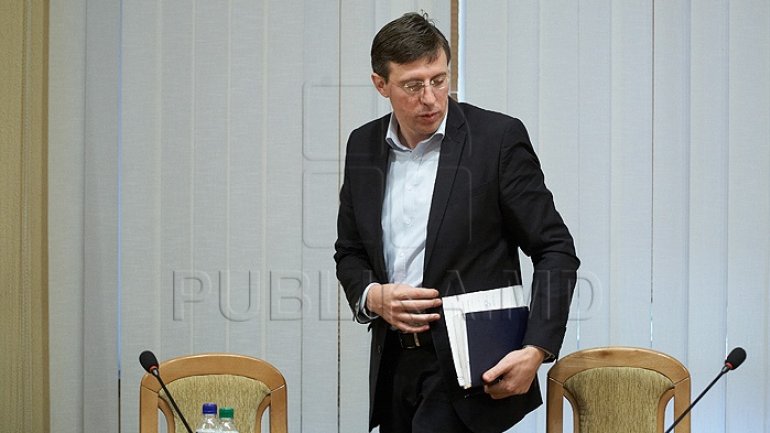 The Chisinau Mayor, Dorin Chirtoaca can sign documents even when in house arrest. The statement was made by the Anti-corruption prosecutor and the lawyer of the institution.

On Monday, May 29th, the City Hall officials have announced that the institution is paralyzed because it has no leader. The demanded the mayor's house arrest to be cancelled in order for him to perform his duties.