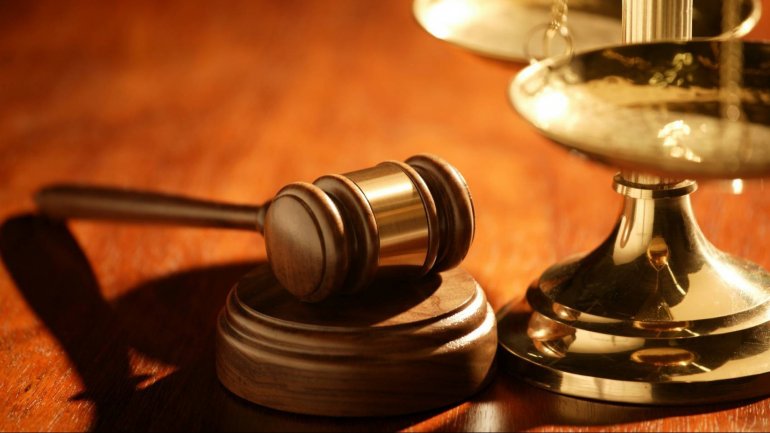 The lawyer Valerian Manzat, arrested on February 2nd for extorting money, will stay next 30 days in custody. The decision was taken by the Court of Buiucani sector of the Capital.

PUBLIKA.MD recalls that Valerian Manzat was arrested on 2nd February. According to the National Anti-corruption Center, Valerian Manzat had promised a woman to speed up the transfer of her husband from a jail in Russia to a jail in Moldova. That was after a Moldovan court had already accepted the transfer and the Justice Ministry was to start the procedure.