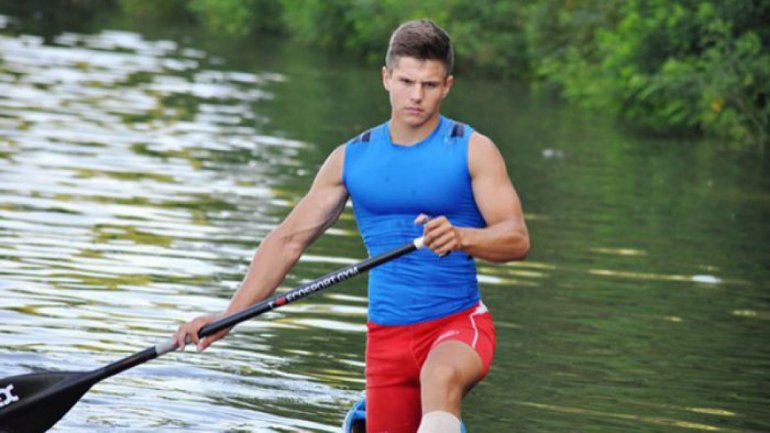 The canoeist Serghei Tarnovschi will be punished after he was found positive in an anti-doping control conducted on the eve of Rio Olympic Games.

His lawyer Paul Greene claims that the sportsman inadvertently used the prohibited substance, the source of which is a nutritional supplement used by Tarnovschi.

Thus, Paul Greene, one of the most famous lawyers in the sport, says that Sergei Tarnovschi should receive a reduced sanction according to the World Anti-Doping Code. At the same time he says that the bronze medal achieved at Rio should not be deprived.

"The negative test after his performance at the Olympic Games, and the finding of a small quantity of a prohibited substance on the eve of the Olympics shows that the substance could not produce any effect. Moreover, could not have any influence on the performance obtained by the sportsman. It was important to show that the product was contaminated with the prohibited substance and we succeeded in doing it. Tarnovschi carried out all regulatory measures before using this supplement. His fault is minimal, thus it is awaited a suspension of 4 months" said Tarnovschi's lawyer Paul Green.

All the evidence on the fact that the product was contaminated was presented to the International Canoe Federation.

"When an anti-doping test is carried out, the sportsman writes in the form all the concoctions he used. The fact that he wrote everything shows that he inadvertently used the prohibited substance" said the CNOS secretary general Crisitna Vasilianov.

The nutritional supplement was used by Tarnovschi with the approval of the physician of the Olympic team Alexandru Buza.

"Serghei used this product for a year and a half and passed many anti-doping tests, and the results were always negative. The basic substances of the nutritional supplements for sportsmen are made in China. That is why this might happen in 1 of 100 cases, even in 1 of 1,000" said the physician of the Olimpic team Alexandru Buza.

All the expenses for the lawyer's services will be paid by the National Canoe Federation. The International Fora will announce the decision in "Tarnovschi case" in mostly three weeks.

The sportsman representing Moldova since 2014 won the bronze medal at Rio Olympics at canoe sprint for 1,000 meters.

After a few days he was provisionally suspended by the International Canoe Federation after failing the anti-doping test carried out on the eve of the debut to the Olympic Games.