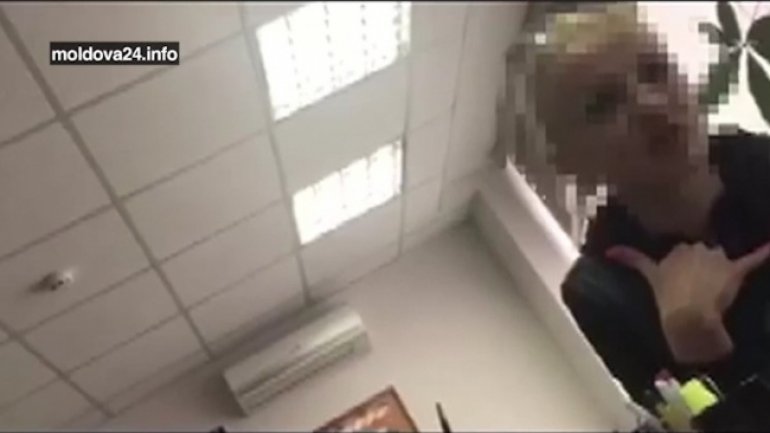 The lawyer of the CIS number one raider, who was caught drink-driving, was with a prostitute in his car. She was not a colleague, as he stated before cameras.

The disclosure was made by moldova24 news portal journalists, which posted videos with the two together.

Eduard Rudenco stated he had been at a reception where he drank champagne. moldova 24. info journalists write, however, the lawyer rented an apartment for his extra-marital affaires.

According to the publication’s source, that night, Rudenco was with a 24-year-old woman, who provides sexual services.

The two met after the woman posted an announcement on social media to attract clients.

"I want to sleep with such a type of a man. I like him really. Normally he won’t say he is married," the prostitute said.

On Thursday night, Eduard Rudenco was halted by the police and stated his wife was in his car.

Later, Veaceslav Platon’s lawyer stated before cameras he was accompanying a colleague.

The concentration of alcohol in his expired air exceeded the norm twice.

Later last year, the lawyer Eduard Rudenco was envisaged in a file for influence peddling. He allegedly asked from two of his clients 15,000 and 14,000 euros to solve their case.

But the indicted were sentenced and asked him to return their money.

Eduard Rudenco is the lawyer of the CIS number one raider, Veaceslav Platon, sentenced to 18 years of imprisonment in a file on swindling and money laundering.