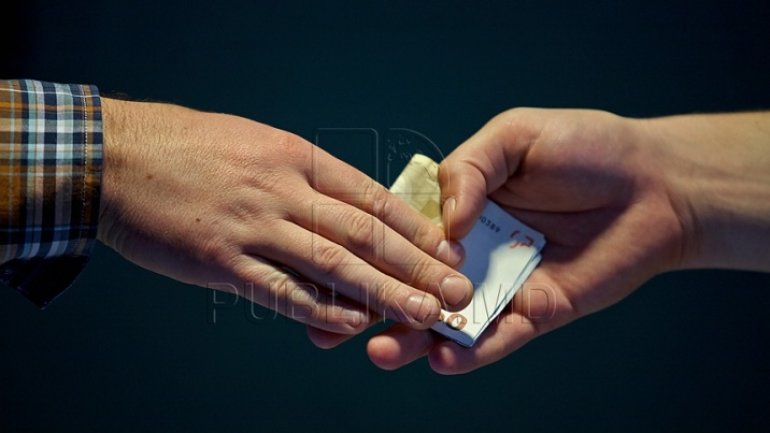 A barrister from Chisinau has been caught red-handed as he has been receiving EUR500 as bribe.

He promised to help out a personally criminally probed, saying he could influence prosecutors.

The investigators say the lawyer have allegedly extorted EUR20,000 during two months.

The anti-corruption squad has found a part of the extorted money. He faces 6 years of jail.