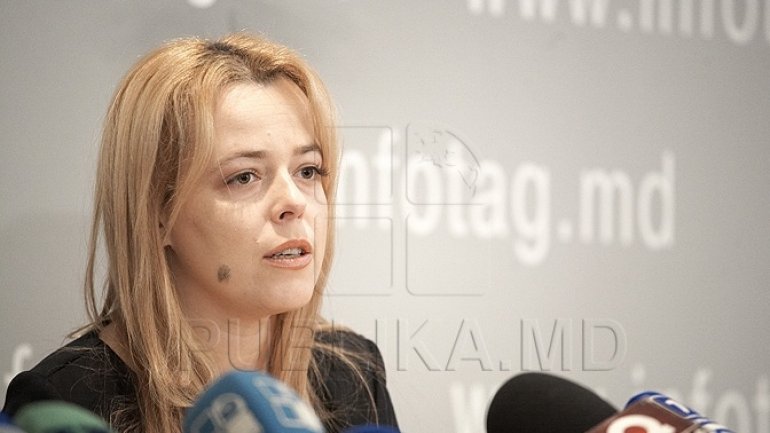 The lawyer Ana Ursachi will be interrogated in the case of murder and illegal dispossession of apartments in which she is involved.

The information was confirmed for Publika TV by the Snti-corruption Prosecutor’s Office and the Prosecution’s Office for Fighting Organized Crime.

The investigation, closed 15 years ago, was renewed after the apparition in the media of some revelations in this case, which is incriminating Ursachi.

In April 2001, the municipal prosecutor’s office dismissed the case in which Ana Ursachi was accused of aiding and abetting murder.

The case was reopened a month ago, after the appearance of new details.

Her criminal past became widely known after the portal Today.md make a documentary on this subject.

The author of the investigation presents evidence that shows that 19 years ago, Ana Ursachi, together with her husband and other accomplices, identified lonely people and killed them, afterwards taking their apartments.

One of the victims was a teacher of Russian language and literature, Liubovi Manoli.

According to the documentary, Ana Ursachi managed to avoid punishment due to her father's influence.

Moreover, she had the support of Grigory Caramalac and influenced prosecutors and judges.

Publika TV tried to call Ana Ursachi, in order to ask her to explain the accusations brought to her, but she did not answer the phone.

Previously, she threatened the media institutions with trial, if they would publish this information.