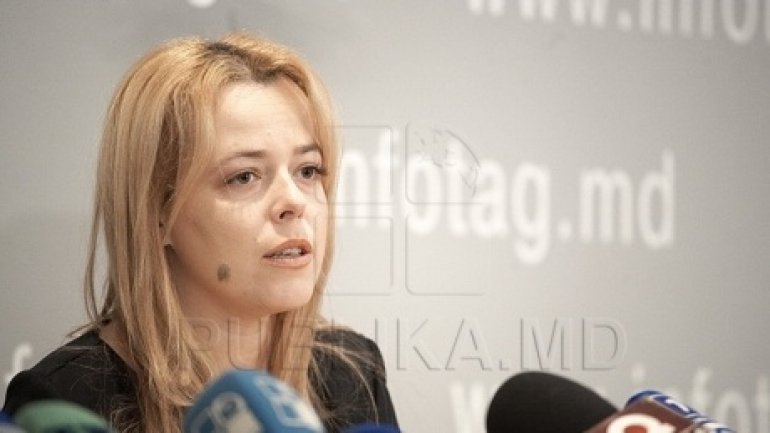 The lawyer Ana Ursachi, criminally investigated for murder, is likely to be announced as eanted internationally. The information has been confirmed by prosecutor Dumitru Ştefârţă.

Ob October 27, Ana Ursachi was subpoenaed by prosecutors, who were to notify her about starting the criminal probe in which she had the status of an accused.

The police did not find her to hand her two subpoenas.

Dumitru Ştefârţă says Ursachi is likely to be announced as wanted internationally, unless she goes to the prosecutor’s office until next Tuesday. The border police confirm she left the country.

Today.md news portal wrote that Ursachi had left the country hastily after an investigation documentary about her, named The Devil’s Advocate” had been aired. The documentary depicts alleged events dating back to 1997, including a murder committed by Ursachi.

She allegedly flew to Bucharest and then to Frankfurt.

Ursachi then went to Kyiv, where she gave a news conference defending the CIS number one raider, Veaceslav Platon.