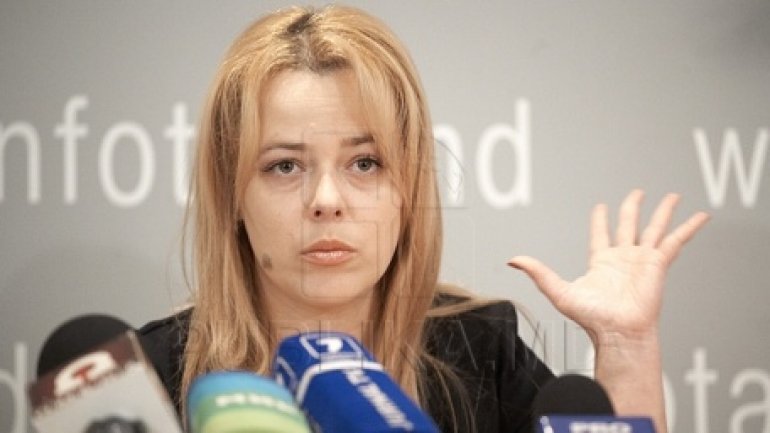 Meanwhile, passages from a CEDO case "Vetrenco agains Moldova" have emerged on social media, indicating that Ana Ursachi's name figured in the case of murder.

"Today, we are with the lawyer Ana Ursachi and those who have unleashed through a televised justice should know that they will have to fight with all of us and we will not stop" , said Alexandr Petkov, former deputy.

The criminal past of Ana Ursachi became widely known after Today.md portal has made a report on the subject. The author of the investigation has produced evidence showing that, 19 years ago, the protagonist, with her husband and other accomplices, identified people themselves, who killed him and then took their apartments. Among the victims was the Liubovi Manoli, a russian language and literature teacher. According to documentary filmmakers, Ana Ursachi managed to escape punishment due to his father who was quite influential at the time.

Moreover, Grigore Caramalac, the known thief in law,alias Bulgaru has supported her, who pressured the prosecutors and judges. In an interview with activist Anatol Mătăsaru, Ana Ursachi rejected the accusations, but acknowledged that her ex-husband was sentenced.

"He was convicted on a single sample. The sample was a young man who recognized the declaration under torture. And then, in the young man's case, the torture was found in CEDO" , said Ursachi.

The judgement in the CEDO case "Vetrenco against Moldova" from May 18th, 2010 has appeared on the social networks. The document talks about murder case where his name Ana Ursachi.

According to the decision of the European Court for Human Rights, Moldova was obliged to pay 5,000 euros compensation to convict Vetrenco Vilen for violating the right to a fair trial, not torture, as claimed by Ana Ursachi.

She is the laywer of Andrei Nastase, Renato Usatii, Veaceslav Platon, Alexandr Petkov and Grigory Petrenko.