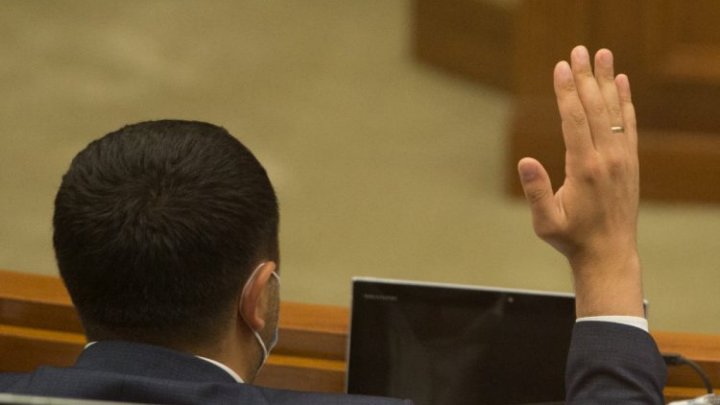 Thus, the document provides for the exclusion of the selection of candidacies for the position of prosecutor general by the special commission of the Ministry of Justice. This filter has been declared unconstitutional.

According to the new provisions, the candidate for the position of prosecutor general will be selected in a public competition, organized by the Superior Council of Prosecutors (CSP), in two stages: pre-selection based on files and interview with the CSP.

At the same time, in case the vacancy of the position of general prosecutor occurs, the CSP will have priority when selecting an interim general prosecutor. Previously, it was provided that the head of state, at the proposal of the CSP, appoints a prosecutor general until the organization of the competition. However, this provision was declared unconstitutional, on the grounds that it restricts the role of the CSP.

Moreover, a person who has served as a prosecutor, judge or lawyer for at least 10 years, whose term of office has ceased for reasons not attributable to him, may run for prosecutor without taking the exam before the Commission of the National Institute of Justice.