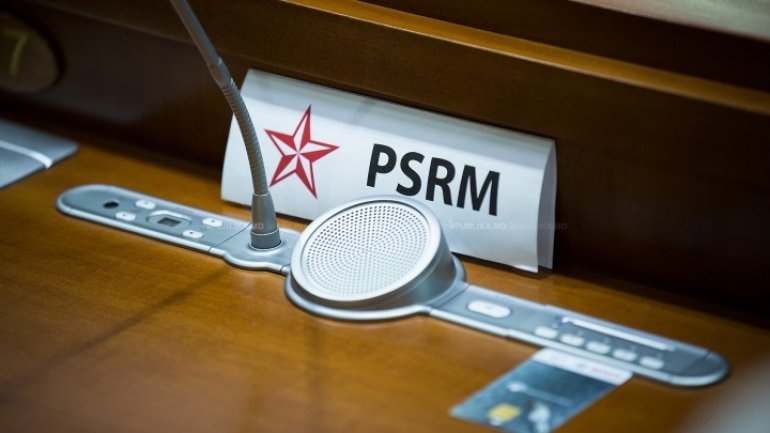 Today in the Parliament was registered by the deputies of the Socialists Party the law project regarding the passing to the mixed voting system. The decision was taken after the republican Council of PSRM sustained the initiative of the president of the country in this respect.

Vlad Plahotniuc, the leader of PDM, qualified the socialists’ initiative as a fiction.

Igor Dodon proposes that 51 deputies be elected on party lists, and 50 on circumscriptions. 25 legislators be voted by the citizens from Transdniestria and the diaspora, and 25 on the territory controlled by Chișinău.

The diaspora would be to have two days to express the electoral options.

Președintele Partidului Democrat din Moldova, Vlad Plahotniuc, the president of the Democratic party from Moldova, wrote in his blog that the socialists and Igor Dodon are going against the citizens’ will, who want that the deputy be elected by people directly, as well as the chief of the state.

The socialists’ talks, according to the leader of the democrats, that they would be ready to change the political class are a fiction, as well as their declaration regarding the respecting of the pople’s will, used solely when it coincides with the interests of the political party.

Vlad Plahotniuc has also written that the initiative regarding the introduction of the mixed electoral system, which isn’t a real project, but an attempt to stop the introduction of uninominal voting and to leave the political class non-reformed, exactly in the condition in which it is now, when the citizens don’t trust the parties and the Parliament.

Plahotniuc has also written in his blog that PDM is ready to offer the citizens the right to elect the deputies directly, within an uninominal system, no matter the attempts of PSRM to stop this process.