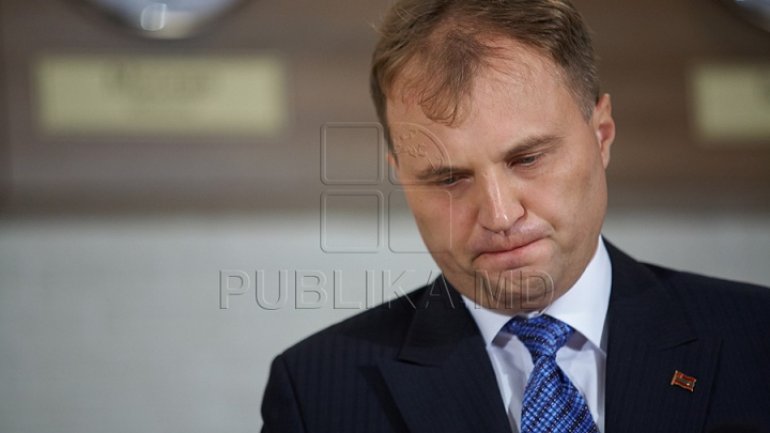 Moldovan MPs showed interest today for the media reports about former Titaspol leader Yevgeny Shevchuk’s stay on the right bank of the Dniester.

Some said he had already left Moldova, as others demanded information from chiefs of law-enforcing bodies.

Representatives of the Border Police have told Publika TV, Shevchuk had not left Moldova.

The General Prosecutor, Eduard Harunjen, has stated Shevchuk cannot be extradited to the Tiraspol authorities since it’s not legal.