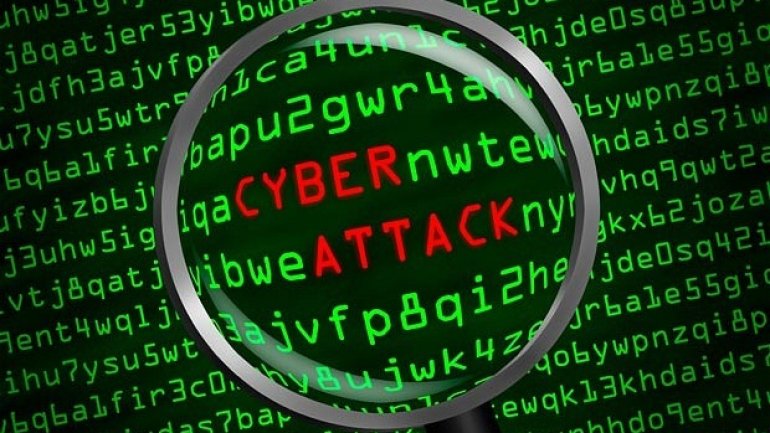 Thirty four people, including teenagers, have been arrested after an international police operation involving EU and US authorities.

The action targeted users of Distributed Denial of Service (DDoS) cyber-attack tools.
Twelve of the suspects were arrested in the UK as part of an investigation led by the National Crime Agency (NCA).

Authorities across a total of 13 countries made the arrests between 5 and 9 December.

The NCA said that it had targeted users of software called Netspoof, a computer program that could direct huge volumes of internet traffic at websites and web servers in order to disable them.