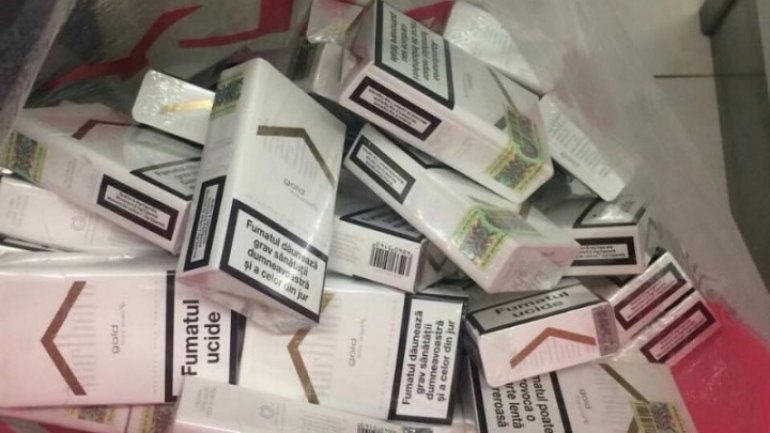 The border police and customs officers curbed two attempts of smuggling 17,740 cigarettes at the Chisinau airport.

In the first case, they held up a 28-year-old Moldovan man, who wanted to take to Dublin 187 packs of cigarettes.

In the second case, the customs officers uncovered 700 packs in the baggage of two Moldovan men, aged 22 and 25, who wanted to fly to London.

The cigarettes got confiscated as the smugglers expect to be fined.