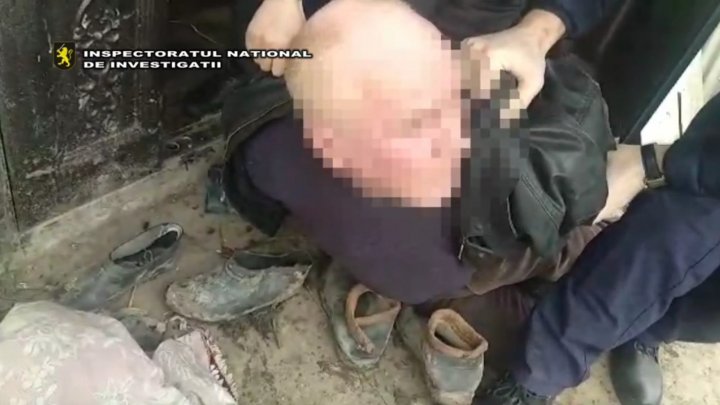 A drug cartel was destroyed by PCCOCS and officers from General Directorate Combating Organized Crime.

The group's members were arrested after their houses were searched, resulting in law enforcement finding and confiscating drugs (marijuana and poppy).

Furthermore, one of the suspect was serving time, but was released on probation.

Another suspect was also identified as a citizen of Moldova who is currently abroad, from where he managed drug trafficking in Republic of Moldova.

The members of the cartel were supported to receive 100 000 lei for their whole activity.

If found guilty, they risk 7 to 15 years of imprisonment with restrictions from certain activity for the next 2 to 5 years.