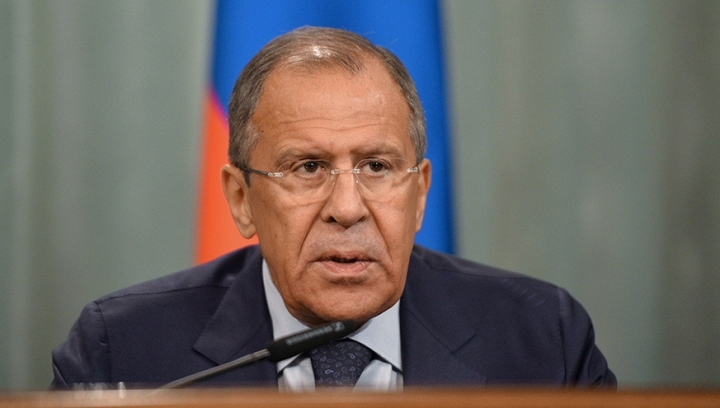 "We have witnessed a fundamental change of circumstances when it comes to the aggressive Russophobia that now lies at the heart of U.S. policy towards Russia," it quoted Lavrov as saying.

"It's not just a rhetorical Russophobia, but aggressive steps that really hurt our national interests and pose a threat to our security."