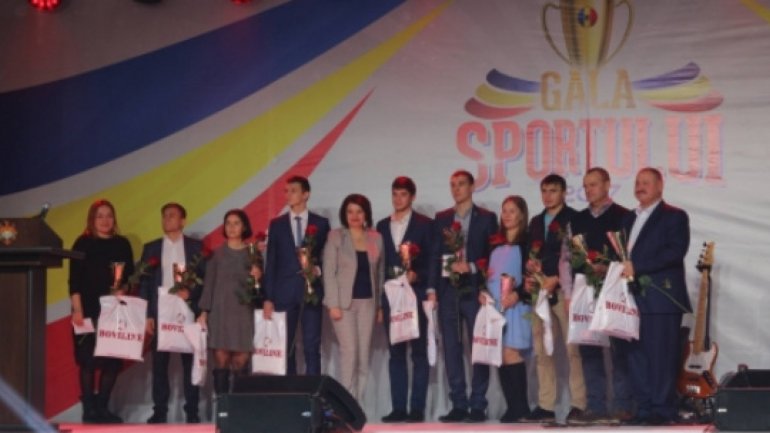 The Ministry of Education, Culture and Research has appointed the laureates of the year in the Moldovan sport.

In the gala, the British representing the Republic of Moldova in the Taekwondo competitions, Aaron Cook was elected as the best athlete of the year, and Constantin Cobâlean, free fighting technician was named as the best coach in 2017.

"It's my honor to win the title of The Coach of Year, for which I have worked so many years," said Constantin Cobâlean.

Among other prizes awarded by the Ministry was also The Talent of year which was won by Judoka Eugen Matveiciuc.

Another judokan, Dorin Goţonoagă, European champion in 2017, was elected as the Revelation of Year.

"It's really nice to win this title which motivates me to work harder for future", said Dorin Goţonagă, Judoka.

"The Ministry will continue to support all the state policies that will contribute to the development of sport. This means we will focus firstly the financing of the projects submitted by the sports federations," said Monica Babuc, Minister of Education, Culture and Research.