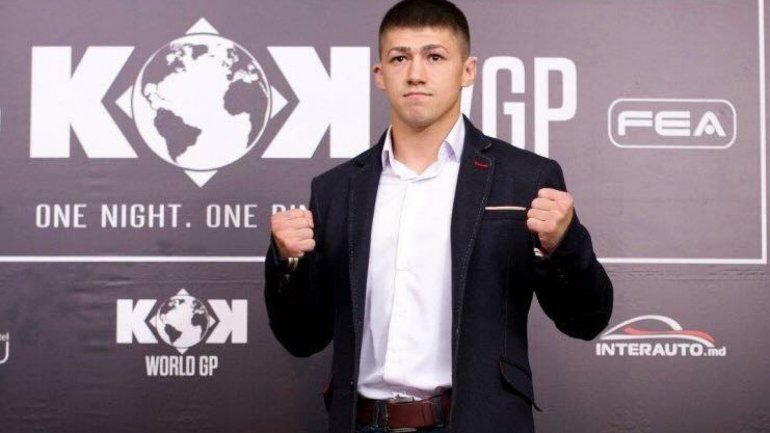 Stanislav Reniţă was ranked as the best Moldovan K-1 fighter in 2017. The athlete received his trophy at the Laureates' Gala, which took place in a nightclub in Chisinau.

Reniţă was awarded this title for the second year. He defended his belt in 65 kg - category, the KOK version.

"To be honest, I did not expect to be the winner of the year. I need to work harder every year to obtain this title", said Reniţă .

In the Gala, some athletes were also awarded the MMA fighters. Mihai Sârbu was the best one obtaining 4 victories in MMA and managed to win the champion of 62 kg - category.

After my merits, I expected to get this title. I won the belt and all my battles were really interesting. I'll keep doing so", said Mihai Sârbu.

The president of the FEA Association, Dorin Damir, says that 2017 was a successful year for the martial arts in our country.

"We went ahead with the KOK project, you saw everything. We won two belts. We have new champions", said Dorin Damir.

The FEA Association organized three Gala KOK in the Capital and many international MMA tournaments this year.