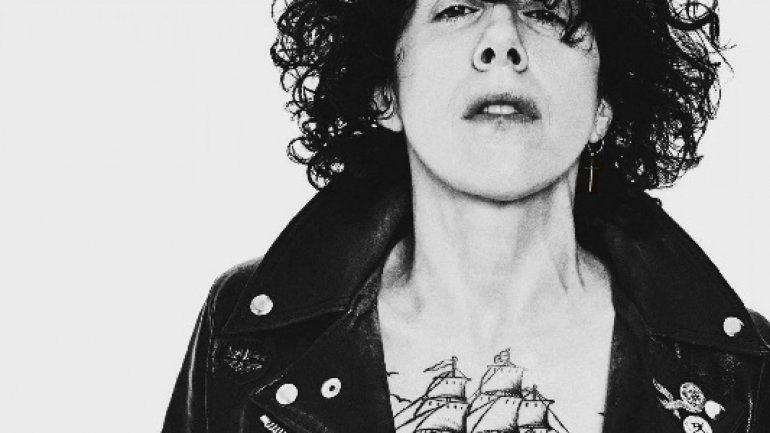 American singer, Laura Pergolizzi, alias LP, who gained popularity with the hit „Lost On You”, is coming for the first time to Moldova.

Fans from Moldova have shown enthusiasm by the fact that the singer has decided to hold a concert in our country. Despite the ticket prices being rather expensive, almost all 1 700 spots from the "Nicolae Sulac" National Palace from the Capital were sold out.

The song „Lost on You”, which became a worldwide hit and is still ranking in top, will be heard tomorrow, along with dozens of other known songs on the stage of "Nicolae Sulac" National Palace from the Capital. The concert's organizers claim that they worked for months to no end to make sure that tomorrow's concert will be special.

"It is truly difficult to describe all the emotions we feel today. We are very happy, along with our partners, to have managed to bring LP in our country" Director of communications from Mobile phone company, Irina Strajescu said.

Moreover, organizers claim that LP is a very open person, who wishes to get to know her fans and tomorrow they will have a pleasant surprise.

"Tomorrow, before the concert, we will hold a session between LP and her fans. The concert will begin at 19:14 local time, but because we are in the eve of holidays the city is also crowded. We urge everyone to come a bit earlier. The doors will remain open until 18 local time" Irina Strajescu added.
For the first time, "Nicolae Sulac" National Palace from the Capital will organize a zone for fans. Spectators from this zone will be closer than ever to the artist and will have the chance to dance. Organizers have also used a special technical solution so that spectators from the zone will not disturb those from rows above.
After hesitating to chose a producer, she made a to make a name for herself as a composer, such as Rihanna's song “Cheers (Drink to That)”. At the same time, she wrote Christina Aguilera's “Beautiful People”. LP, real name Laura Pergolizzi, is 38 years old, she lives in United States of America and is an Italian compositor and pop-rock interpret. She loves to whistle, which can be heard in multiple songs. Another remarkable feature is the hours she tend to hold concerts at. The event is set for 19:40 local time at "Nicolae Sulac" National Palace from the Capital.
AFLĂ imediat Știrile Publika.MD. Intră pe Telegram