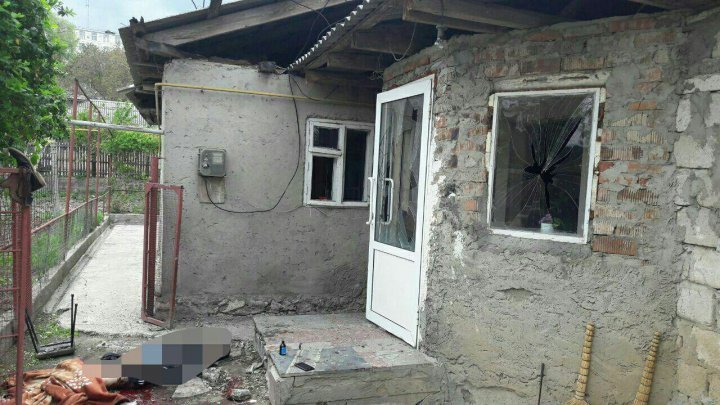 An ex-policeman was detained for 71 hours following the explosion in Hânceşti killing a man, 19, on Sunday.

The victim and his friends set off a grenade for construction works carried out at his place. Police also found other explosive and munitions on the scene.

The other men, 24 and 28, were injured and hospitalized immediately.

Parents of the 28-year-old man, who is suspected of tossing the grenade, said their son had not been home for half a year.

- We don't know anything. We only heard of it today.

- How did you know this accident?

- Our son called us.

- Has he been living for long in Hînceşti?

- Over half a year already. He's living in Hînceşti with his girlfriend in a rented apartment.